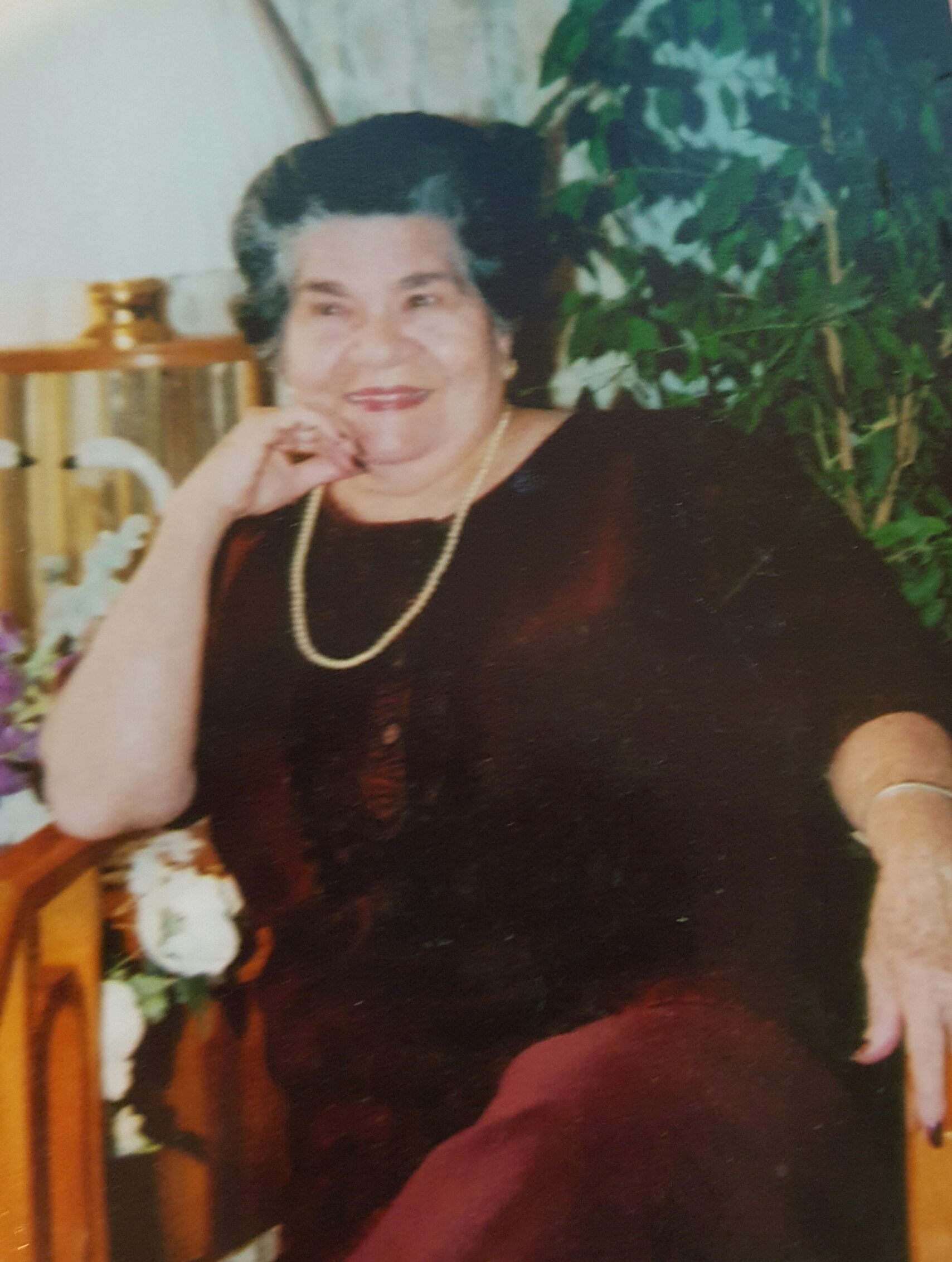 She was born in Peru but also lived life with her family in the States. She was a longtime Clark County resident.

Hilda had 2 daughters, Tereza (John) Call of Vancouver, WA; Sonia (Jesse) Freitas of Seattle, WA, as well as a son, Dagonberto (Natalia) Lopes of Mesa, AZ. She is also survived by brother Manuel Martin who is still in Peru, and sister Vilma Carbenas Martin also of Peru. She also has 12 grandchildren and numerous great grandchildren.

Hilda was preceded in death by her parents Francisco and Aurora Martin Rodriguez, and 8 of her brothers and sisters.