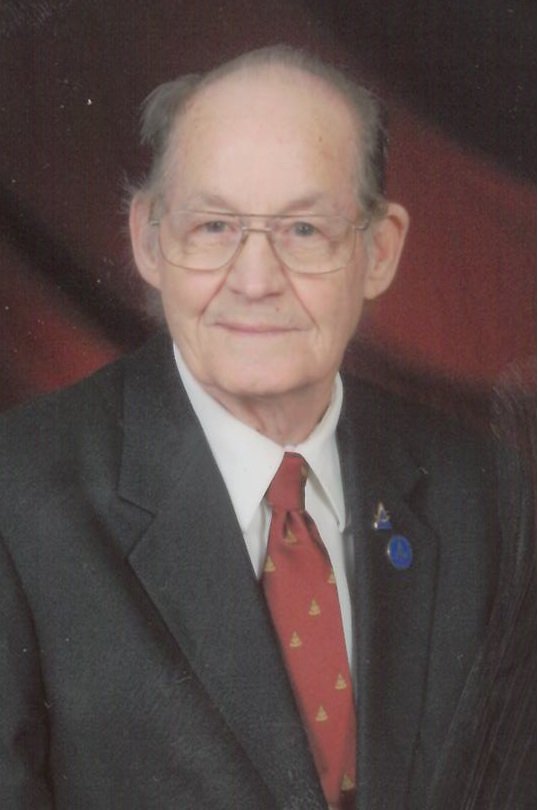 Please share a memory of Cecil to include in a keepsake book for family and friends.
View Tribute Book
Cecil Lee Tackett Jr. passed away on February 12, 2015. He was 77 years old. Cecil was born on December 27, 1937 to his parents Cecil and Bertie Tackett in Bokoshe, Oklahoma. Cecil was a veteran in the U.S. Army (specialist 4th class), and worked as a maintenance electrician, retiring from James River Paper Mill. He has been a Washougal resident since 1947, and was active in many clubs and organizations, and had many accomplishments: A.W.P.P.W Local #5, Past Master of North Bank Lodge #182, F.&.A.M, honorary Past Master of WA Lodge #4 F.&.A,M, Past District Deputy of District #19 Grand Lodge of WA, Al Kader Temple of the Shrine, Motor Escort Group of Al Kader Shrine Club, Valley Scottish Rite Bodies, I.O.O.F of Washougal, Columbian Rebeckah Lodge #220, Past Patron of Vashti Chapter #136 O.E.S and Lackamas Chapter #152 O.E.S, Past Rainbow Dad, former Shriner Clown, and Grand Representative of Nebraska, in Washington, for the Order of Eastern Star. Cecil was a great man and his dedication to our community will be greatly missed. Cecil is survived by his loving wife of 57 years Joanne M. Tackett at home; sons John K. Tackett and Dwayne E. Tackett (wife Shirley); daughters Charleen R. Tackett, Darleen Head (husband Daniel), and Michelle L. West; 5 grandchildren, 2 great-grandchildren, and his sister Shirley Brownlee. He was preceded in death by his parents and his brother E. Eugene Tackett. A celebration of Cecil’s life will be held on February 20, 2015 at the Zion Lutheran Church in Camas at 11:00 AM, with a graveside at Evergreen Memorial Gardens at 1 PM. Those who wish may make a contribution in Cecil’s name to the Shriner’s Hospital for Children or the American Diabetes Association. Arrangements have been entrusted to Brown’s Funeral Home. To leave a condolence or to sign the online guestbook, please visit www.brownsfh.com
To send flowers to the family or plant a tree in memory of Cecil Tackett, please visit Tribute Store
Friday
20
February

Look inside to read what others have shared
Family and friends are coming together online to create a special keepsake. Every memory left on the online obituary will be automatically included in this book.
View Tribute Book
Share Your Memory of
Cecil
Upload Your Memory View All Memories
Be the first to upload a memory!
Share A Memory
Send Flowers
Plant a Tree