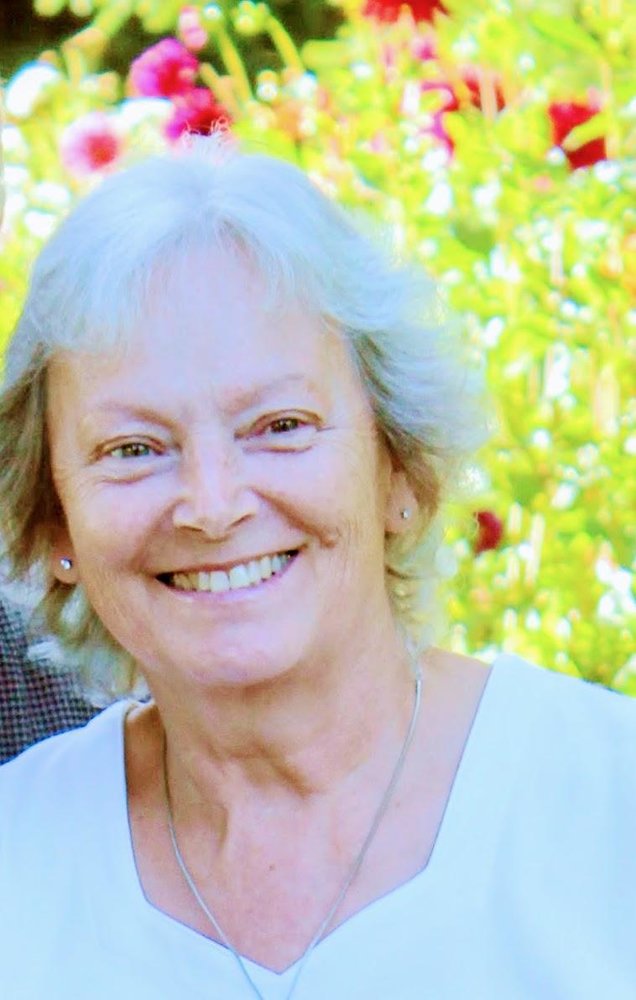 Deborah (Debbie) Renee’ Kitchen, a wife, mother, grandmother, daughter, sister, aunt and friend to anyone who crossed her path, peacefully passed at her home in Washougal Wa. on July 17, 2018 after a three year courageous fight against ovarian cancer.

Debbie was born July 13, 1950 in Portland Oregon to Clarence and Elizabeth Turner.

She met her husband Garry in 1970 and they married on March 4th, 1972. Their love and unity to one another was unique and special. Together they built their home in Washougal, WA and raised three wonderful children that she was so proud of. She was able to stay at home and raise their 3 children out in the country, always showing them the beauty of nature. She spent her time while the kids were in school  working and volunteering at their school and later worked at Camas Washougal Animal Hospital and Vancouver Veterinary hospital. Debbie was grandma  to a total of 7 grandchildren that she adored with all of her heart.  She made sure when the grandkids were born that she always had Wednesday’s off so she could have “grandma’s” day. She’d teach them her love of gardening, baking, walks around the property and so much more. She shared with them all of the beauty in life that she shared with her own children.

Her passions were her Dalia garden that would grow beautiful flowers every year, her vegetable garden and fruit orchard that she and Garry worked on  together and enjoyed year after year. Debbie also had a special love for birds that she liked to sit in peace and watch. She always had an appreciation for natures beauty  and the small things in life. She loved to travel, but never wanted to stay gone too long from the kids and grandkids. The love for her family and the time that was spent together was what brought Debbie the greatest joy in life. She and Garry spent vacations scuba diving as well as relaxing at their getaway up at Hood Canal making so many memories of their own. The love that she gave her husband and family was never ending and always constant. Debbie’s soft, kind and always caring nature was a gift to so many people that crossed her path. She touched so many lives through her 68 years just by being herself. She was a gift on this earth and her love and kindness will always be remembered and cherished.

She is survived by her husband of 46 years, Garry, her three children, Paul (Sara), Angela, Jennifer Crandall (Tye), seven grandchildren; Matthew, Renee’, Levi, Keely, Brooklyn, Kody and Brandon, her mother Elizabeth Turner, her sisters Pam Kruger and Deena Rourk, her brothers Mark and Tim Turner and numerous cousins, nieces and nephews. She is preceded in death by her father Clarence “Tex” Turner, her brother Paul Turner, and her nephew Tye Kruger.
A celebration of life will be held at a later date. In lieu of flowers, a donation can be made in her honor to the Ovarian Cancer Research Fund Alliance or the charity of your choice.

Please join Debbie’s family in honoring all the loving and heartfelt memories she has given us at a celebration of life in her honor at the home of Paul and Sara Kitchen (141 Stephanie Lane Washougal, WA 98671) on Saturday September 29th, 2018.  Open house from 1pm – 4 pm.