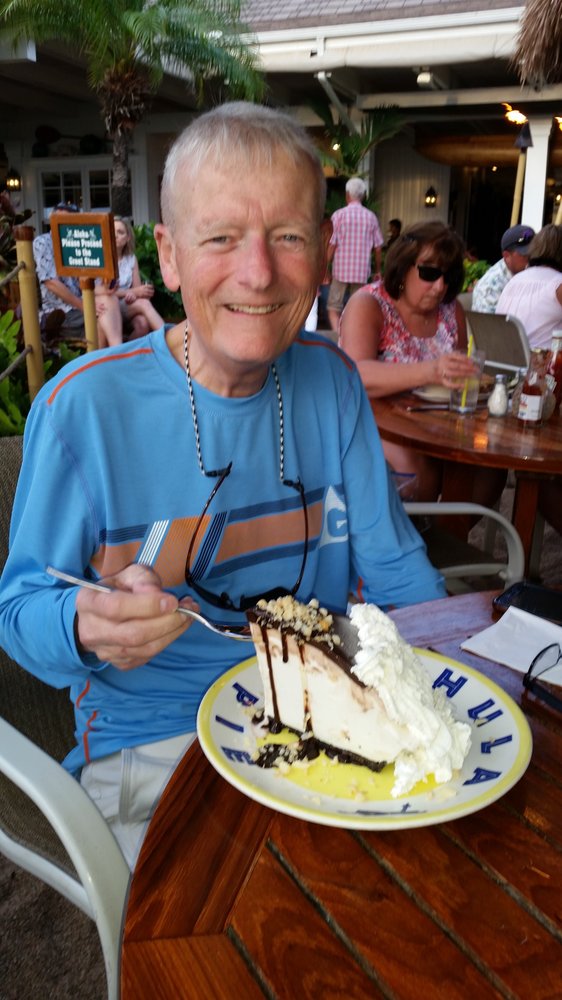 Randall Douglas Mathews, known to friends as “Randy”, passed away on August 5th, 2018, at the age of 70 years.

Lifetime Clark County resident, Randy was born in Vancouver, WA to his parents Betty Rose and Wallace Matthews, and went on to attend Camas High School, followed by Clark College. After schooling, Randy served in the US Army (1967-1968) before entering a career at Georgia Pacific. He would work in the papermill until retiring in 2010.

He is survived by his wife of 44 years, Becki Mathews; son Blake (Angie) Mathews of Washougal, WA; Daughter Courtney (Poy) Wong of Vancouver, WA; sisters Renee Norman, Gayle Mathews, and Brooke McCabe. Randy is also survived by a niece and nephew, as well as his cousins. He was preceded in death by his parents, his grandparents Harold and Marjory Blake, his Aunt Maysie Duffin, his Aunt Alice and Uncle Glenn Blake.

There will be a Celebration of Life held at a later date. Those who wish may make a contribution in Randy’s name to the OHSU Knight Cancer Institute at (503) 494-3607. To sign the online guestbook or to check on updated service info, please visit the Brown’s Funeral Home website at www.brownsfh.com