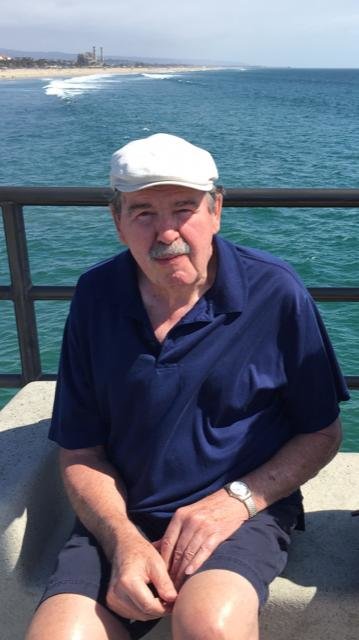 Charles was born to Charles II and Lila Wilmarth on December 12th, 1939 in Lewiston, Idaho. After graduating high school, Charles went on to serve his country in the Navy where he became an aircraft worker. He received the good conduct medal during his service and stayed with the Naval Reserve through 1964. Once out of service, he joined the logging industry and went on to focus raising his family. Charles married the love of his life, Shirley, and went on to have 2 wonderful daughters, Bobbi (Jim) Jenkins, and Brooke (Justin) Rush.

He is survived by his spouse Shirley, daughters Bobbi and Brooke, as well as 4 siblings – brother Randy Isitt from Prineville, OR, and 3 sisters, Lavonne Weiers (MI), Sherry McBride (OR), and Debra Culbertson also living in Oregon.

Charles was preceded in death by his parents, as well as 2 brothers and 1 sister.

Charles Wilmarth will be laid to rest at Willamette National Cemetery with full Military honors on Monday, September 23rd, 2019 with at 9:30am with full military honors.