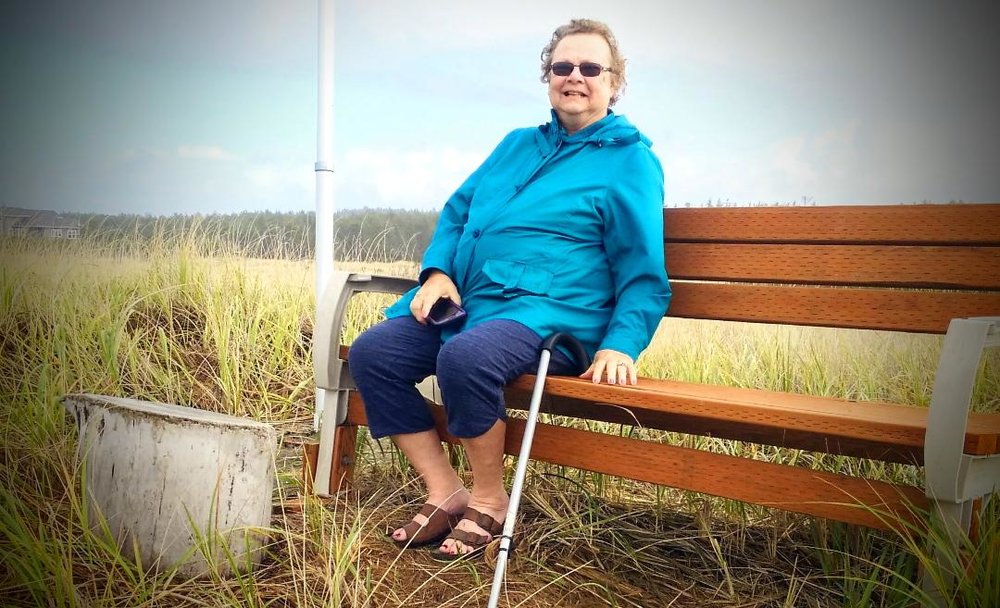 Darta Lynn McCoy passed away peacefully amongst family on September 19th, 2019 at her home in Vancouver, Washington.

Born in Dallas, Oregon to George and Anita McCarthy, Darta was always a part of a large family. She grew up along side her 5 brothers and 3 sisters. After high school, she went on to marry Mr. Ronald E McCoy and begin a large family of her own, having 2 daughters and 4 sons that Ron and Darta raised all while keeping herself extremely busy with the little ones and a government job with the US Postal Service.

She is preceded in death by her parents George and Anita, 2 brothers and 1 sister.

The family will have private services at a later date to be determined.

To send flowers to the family or plant a tree in memory of Darta McCoy, please visit Tribute Store
Saturday
19
October