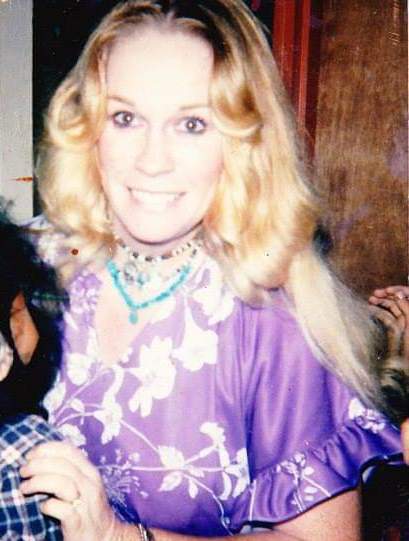 Suzanne E. Mundt, age 74, passed away on October 1st, 2019, at her home in Washougal, Washington, surrounded by her loving family.

Suzanne was born in 1944 in Benicia, California, to proud parents James and Jean Sparks. She had 2 siblings, brothers, one being her twin brother, Joe Sparks who is still in California as well as her other brother, a California native named John Sparks. Suzanne went on to marry Konrad Jurgeit, and began a family of her own. Her and Konrad had 2 boys and 2 girls, Danny, David, Heidi, and Becky.Suzanne was later married again, to Gary Mundt. Gary had a son of his own to bring into their family dynamic, and Suzanne and Gary had had 3 more kiddos and were then raising 4 daughters and 4 sons together. As the children grew, Suzanne was lucky with the time and care she spent with family, instead of working out of the home, she was a homemaker and stay at home parent.

A Celebration of life for Suzanne Elaine Mundt will be held at the Camas Community center, November 17th, 2019 at 1pm. Arrangements have been entrusted to Brown's Funeral Home, Camas, Washington. 360-834-3692.