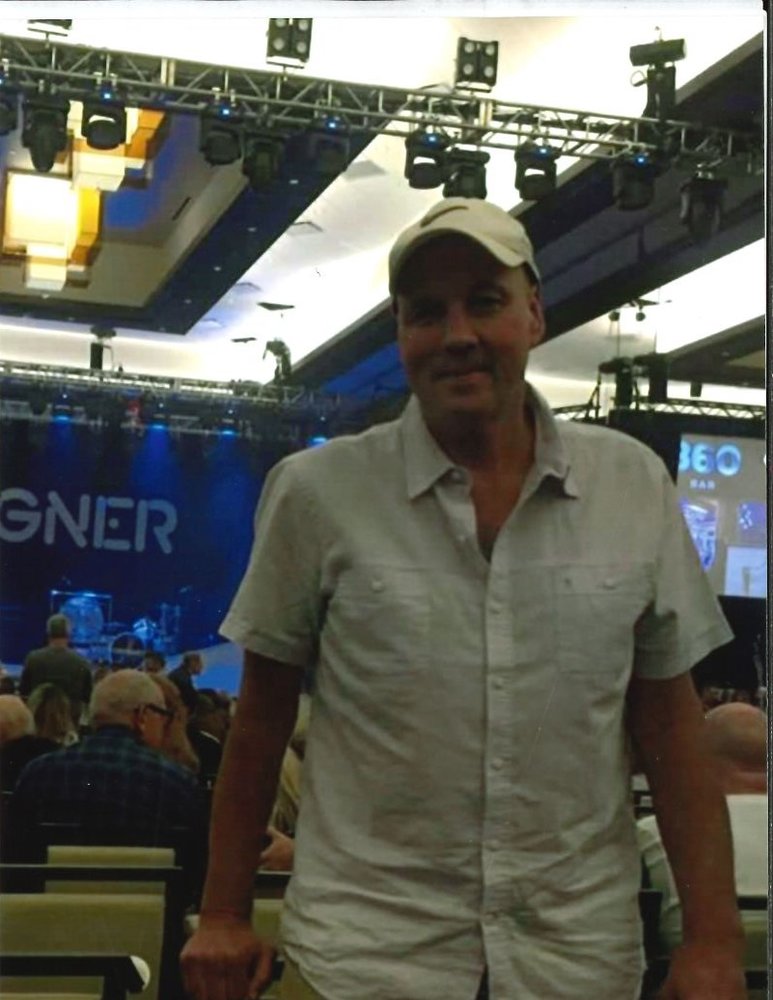 Bill was born to parents Roy and Virginia Stevens in Lincoln, IL on May 16th, 1962. Shortly after he moved to Camas, WA where he spent the rest of his years. He was a graduate from Camas High School in 1980. After graduating he started working at Pendleton Woolen Mills; From there he moved on to the Camas Paper Mill where he worked for the last 30 years before retiring earlier this year. He loved to spend time outdoors hunting and camping. Bill also had a great joy for competing in the timber carnival in Stevenson, WA every August for the last 35+ years. In the summer months he enjoyed being by his pool with his grandchildren and nieces and nephews. Bill also enjoyed going to the beach and walking his yorkies, Freddy and Missy, by the ocean.

Bill was preceded in death by his mother Virginia.

To send flowers to the family of William Stevens, please visit Tribute Store
Share Your Memory of
William
Upload Your Memory View All Memories
Be the first to upload a memory!
Share A Memory
Send Flowers