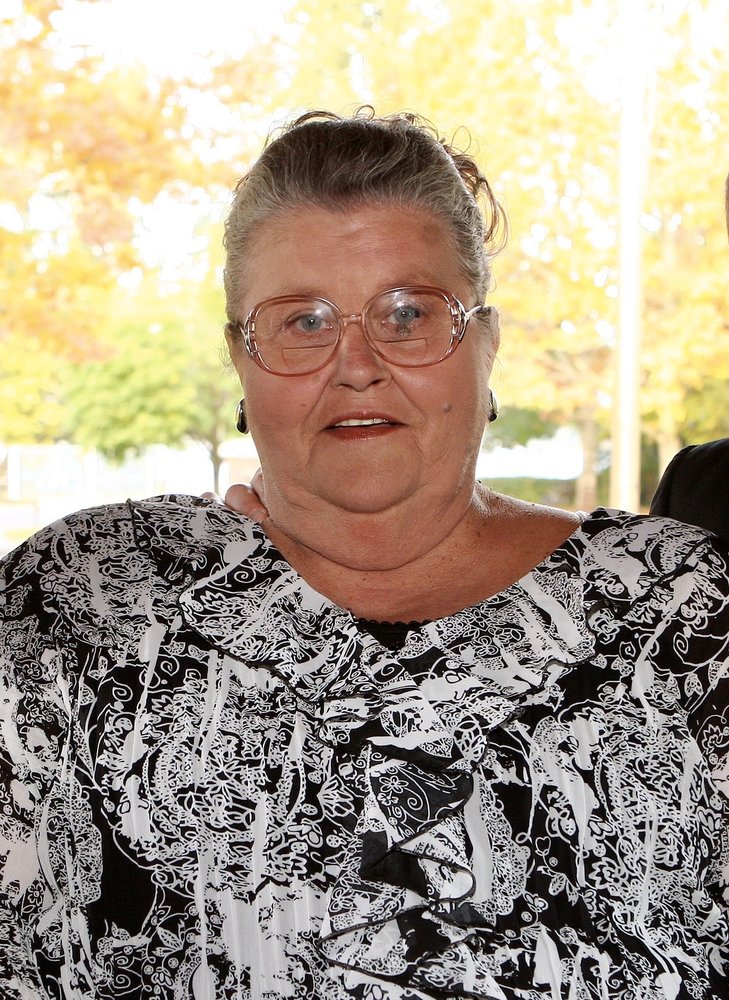 Please share a memory of Carol to include in a keepsake book for family and friends.
View Tribute Book
Carol Ann Reaves, 77 years, passed away on Monday, May 17, 2021 in Vancouver, Washington. She was a resident of Washougal, Washington for over 20 years. Carol was born on November 28, 1943 in Orange City, Iowa to her parents, Arie Drost and Ruth De Haan. She was a homemaker in her own home. Carol is survived by her sons, Kevin Drost of Iowa, Doug Sorrells of Thompson Falls, Montana, Rick Sorrells of Vancouver, Washington, Alan Sorrells of Vancouver, Washington, Jerry Reaves of Washougal, Washington; daughters, Jennifer Smith of Vancouver, Washington, April Reaves of Orlando, Florida; numerous grandchildren and great-grandchildren. Carol was preceded in death by her parents. Per the family no service will be scheduled. Arrangements have been entrusted to Brown's Funeral Home in Camas, Washington. To send condolences to the family, please visit Carol's guest book at www.brownsfh.com
To plant a beautiful memorial tree in memory of Carol Reaves, please visit our Tree Store

Look inside to read what others have shared
Family and friends are coming together online to create a special keepsake. Every memory left on the online obituary will be automatically included in this book.
View Tribute Book
Services for Carol Reaves
There are no events scheduled. You can still show your support by planting a tree in memory of Carol Reaves.
Plant a tree in memory of Carol
Share Your Memory of
Carol
Upload Your Memory View All Memories
Be the first to upload a memory!
Share A Memory
Plant a Tree