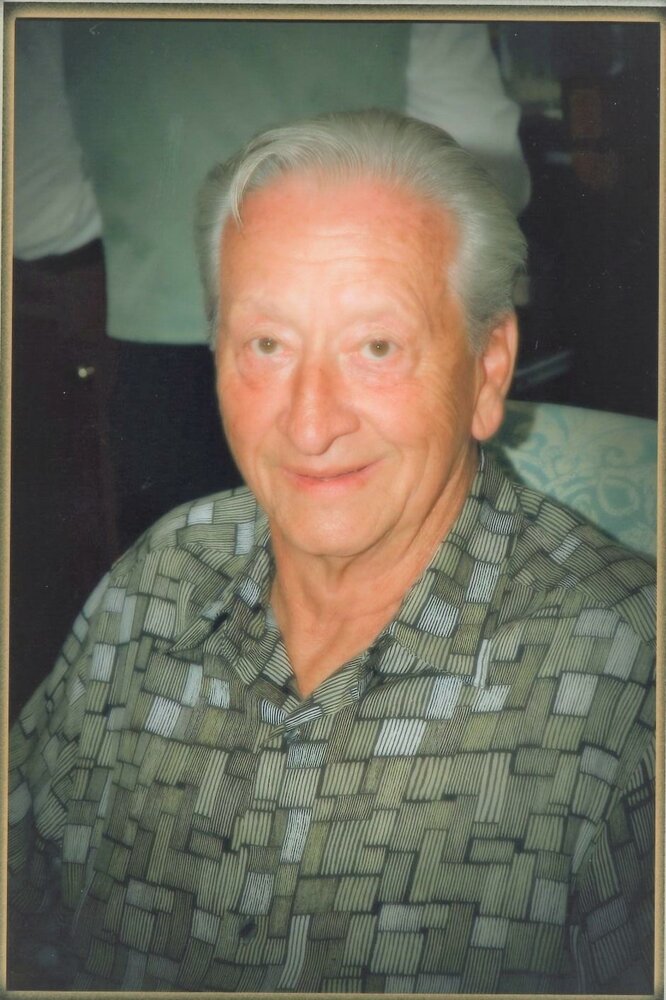 Please share a memory of Don to include in a keepsake book for family and friends.
View Tribute Book
Don, who was born September 14, 1933, in Lincoln, Nebraska passed away peacefully in his home, November 9, 2021, with family gathered around him by his bedside. Accounts like this one can never get at the whole truth of who a person was, the breadth of his likes and dislikes, the significance of all his accomplishments, the great web of connections his life created that influenced and touched so many people. At best, such accounts can point out a few of the highlights, maybe outline the touchstones, merely gesture at the impact Don's life had in the world and the kind of man he was. But in brief, those who knew him well all agree he was a good man and he had a powerful impact on many. Om 1943, when Don was just ten, his parents, John and Opal, took the whole family Don and his younger siblings, Harold ("Swede") and Mary Barbara, in tow and headed west, to a new home in Antioch, California. Don actually celebrated his tenth birthday while riding on that train. In Antioch, the family grew and thrived. Don graduated from high school there, after which he joined the Navy, serving on the aircraft carrier U.S.S. Shangri-La during the Korean War as a radar operator and barber, where he was also known for his pugilistic skills. After his discharge from the Navy, Don returned to Antioch and went to work for the Crown Zellerbach Corporation, where he was employed over 40 years in a variety of capacities and locations (Antioch, Glen Falls, NY, and, finally, Camas, WA). He retired as Shipping Superintendent at the Camas mill. Don's interest were many and varied. He loved sports, baseball, football, basketball (go Blazers!), but especially the Oakland (now Las Vegas) Raiders. One of his most prized possessions is a large collectable lithograph portrait of the Kenny Stabler-era Raiders, complete with autographs of the players. He was an accomplished bowler, boater, and water-skier, and sort of a car nut too, never growing tired of admiring beautiful automobiles, taking special pride in washing and waxing his own vehicles until they sparkled. He also loved and supported his church, New Heights, serving for years there as a greeter and usher. For Don, family was almost everything. Though his parents and sister, Mary Barbara, preceded him in death, Don left behind a large and loving family, including two sons, Donnie (Gloria) and Joe, three daughters, Stephanie (Marty), Donna, and Karen (Butch), his brother, Swede (Hoa), a sister-in-law, Sandra Enea, ten grandchildren, and fourteen great-grandchildren, including two born just days before he went to be with the Lord. Fourteen. That's not a misprint. But, I think Don would have agreed, that for him, though, the luckiest and most blessed day of his life was June 4, 1960, when he married Chudy, his wife of 61 years. Over the years, the two of them grew together to exemplify the model described for us in the passage from Genesis 2:24, "...the two shall become one flesh." There is so much more to be said about Don, but this will have to suffice for now. He is well-loved. A Memorial Service will be held November 29th, at 11:00 a.m. at New Heights Church, 7913 NE 58th Ave. in Vancouver. Arrangements have been entrusted to Brown's Funeral Home in Camas, Washington. To send condolences to the family, please visit Don's guest book at www.brownsfh.com
To send flowers to the family or plant a tree in memory of Don Spahn, please visit Tribute Store
Monday
29
November

Look inside to read what others have shared
Family and friends are coming together online to create a special keepsake. Every memory left on the online obituary will be automatically included in this book.
View Tribute Book
Share Your Memory of
Don
Upload Your Memory View All Memories
Be the first to upload a memory!
Share A Memory
Send Flowers
Plant a Tree