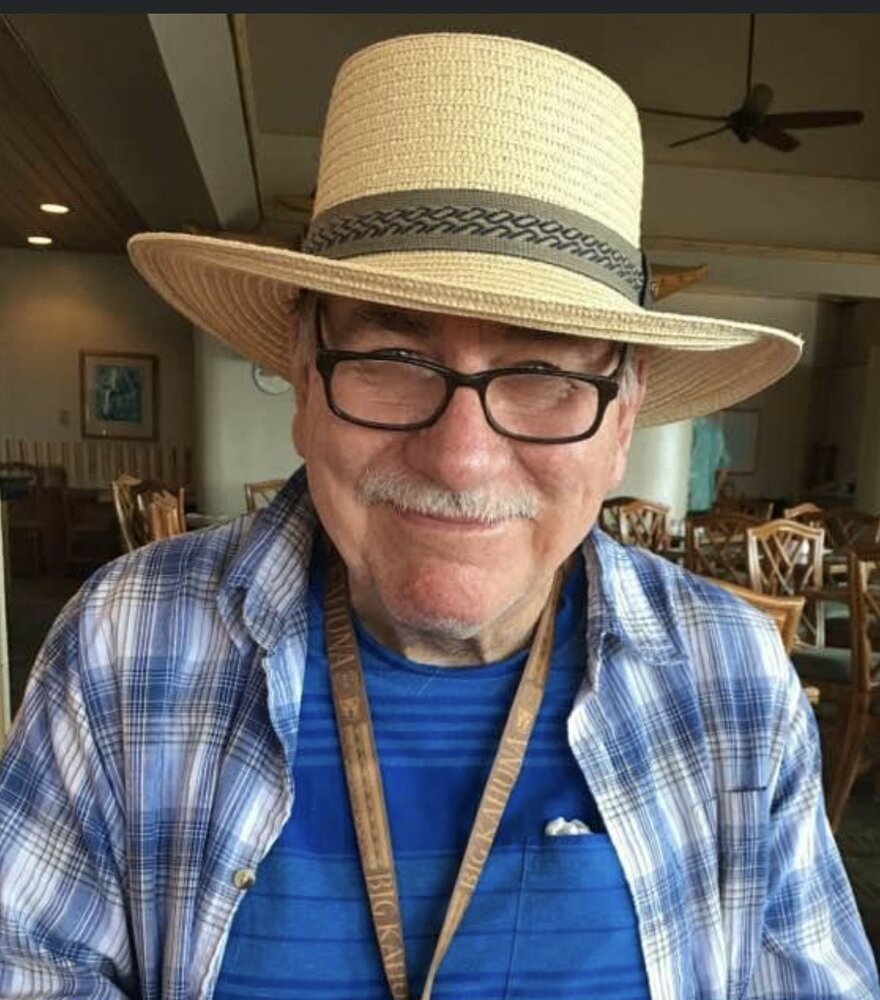 Please share a memory of Kurt to include in a keepsake book for family and friends.
View Tribute Book
Kurt Edward Rolland Sr., 80, passed away on Sunday, March 6, 2022 at home. He was a Camas-Washougal resident since 1996. Kurt was born on July 4, 1941 in Northome, Minnesota to his parents, Harold Rolland and Margaret Locher. He worked in the electrical industry as a Journeyman Electrician and supervised project planning. He retired from San Diego Gas & Electric Company after almost 30 years of service. Kurt loved his Lord and was a member of St. Matthew Lutheran Church in Washougal, Washington. He enjoyed traveling and he loved spending time with his family. Faith, Family, and hard work were values demonstrated by Kurt throughout his life. Kurt Sr. is survived by his wife, Gerry at home; sons, Kurt (Karen) Rolland, Jr of New Haven, Missouri, Jonathan (Linn) Rolland of Oceanside, California; daughter, Deborah (Daniel Connors) Rolland-Connors of Washougal, Washington; sister, Judy Dusenberry of Hesperia, California. Kurt was preceded in death by his parents, brothers, David Lee Rolland, Jon Conrad Rolland. A Graveside Service was held, Thursday, March 10, 2022 at 10 am at Washougal Cemetery in Washougal, Washington. Arrangements have been entrusted to Brown's Funeral Home in Camas, Washington. Helping spread the Gospel throughout the world was an important ministry in Kurt and the Rolland family. A ministry he supported through giving and one that ministered to him greatly, especially during the past few years of his life. Memorial gifts in memory of Kurt Edward Rolland Sr, can be made directly to The Lutheran Hour at LHM.ORG. To send condolences to the family, please visit Kurt's guest book at www.brownsfh.com Heartful thanks from the entire family to all who attended and for the outpouring of love, condolences, and prayers!
To send flowers to the family or plant a tree in memory of Kurt Rolland, please visit Tribute Store
Thursday
10
March

Look inside to read what others have shared
Family and friends are coming together online to create a special keepsake. Every memory left on the online obituary will be automatically included in this book.
View Tribute Book
Share Your Memory of
Kurt
Upload Your Memory View All Memories
Be the first to upload a memory!
Share A Memory
Send Flowers
Plant a Tree