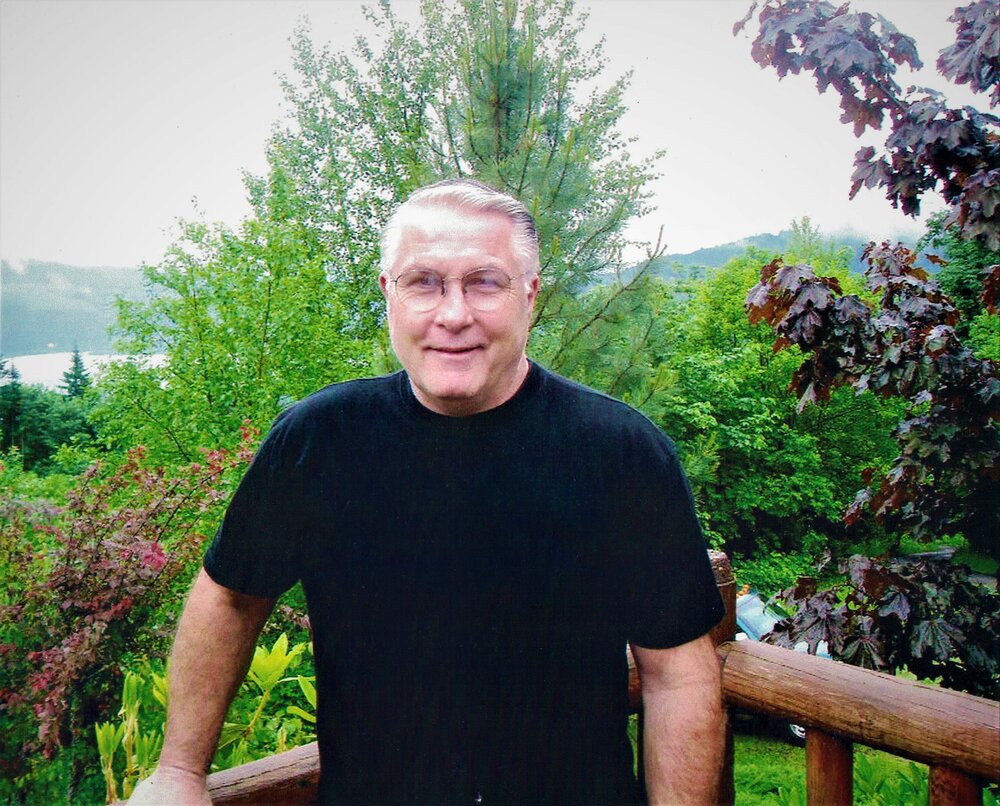 Please share a memory of Jerry to include in a keepsake book for family and friends.
View Tribute Book
Jerry Emory Osborne was born on January 11, 1946 to Delbert and Barbara Osborne. He grew up on the family farm in the Cape Horn area of Washougal, Washington. His days were spent helping to attend the chores and mischief with his sisters. As a teenager, he worked for several of the farmers in the area bucking hay and removing rocks from their fields. He attended Washougal Schools and graduated from Washougal High School in 1964. Following graduation, he went to work at the Crown Zellerbach paper mill in Camas. He worked for the mill for over 40 years, most recently in converting maintenance, and retiring in 2006. He married his high school sweetheart Joanne King in 1966. They welcomed their first daughter, Christa in 1974 and their second daughter Kimberlee in 1977. He loved his kids and truly enjoyed rough housing with them. From teaching them how to ride a bike to learning how to drive a car, he pushed them to learn and grow. Throughout the late 70s and 80s he was active in a bowling league at the former Riverside Bowl in Camas. He enjoyed the comradery of the teams and would often take his children down to bowl as well. Jerry met his wife Phyllis in 2005. They spent 18 happy years together. Phyllis is grateful for the memories of how Jerry brought out the adventurous side of her (she is not the adventurous type!). They were "buddies" and had a lot of fun together and took care of each other. Phyllis brought a calming and loving demeanor to his life that I know he appreciated. He loved classic cars and going to car shows to admire all the vintage designs of his youth. His favorite vehicles over the years were his 69 Dodge Challenger and his 67 Dodge Coronet. He loved to work on his cars and could often be found in the shop working away on some car related project. He credited his love of cars to his late Uncle John Stevenson, who often helped him troubleshoot and repair his vehicles. Jerry was always up for an adventure and traveled to many different places over the years. He hunted antelope in Wyoming, visited the Worlds Fair in Vancouver BC, made several runs on the Jet Boats in Hell’s Canyon and Gold Beach, camped in Yellowstone Park, visited Niagra Falls, enjoyed several family trips to Disneyland and Enchanted Forest and took several trips to Alaska. He was preceded in death by his parents Delbert Osborne and Barbara Osborne, brother DeWayne Osborne, niece Barbara Dawn Bea, and brother-in-law Richard Bea. He is survived by his wife Phyllis Osborne, his daughters Christa Norvell (Jason) and Kimberlee Macrae-Smith (Vince), his three grandchildren Keana Macrae-Smith, Matthew Norvell, and Connor Norvell, and his two sisters Sherry Johnson (Norrie) and Sally Bea. Jerry was deeply devoted to his family and was very loved. He leaves behind a legacy for them of the importance of loyalty, perseverance, and forgiveness of others. He truly was a treasure.
To send flowers to the family or plant a tree in memory of Jerry Osborne, please visit Tribute Store
Saturday
14
May

Look inside to read what others have shared
Family and friends are coming together online to create a special keepsake. Every memory left on the online obituary will be automatically included in this book.
View Tribute Book
Share Your Memory of
Jerry
Upload Your Memory View All Memories
Be the first to upload a memory!
Share A Memory
Send Flowers
Plant a Tree