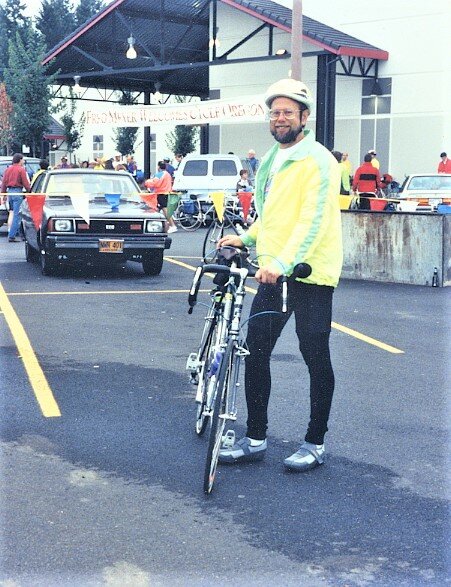 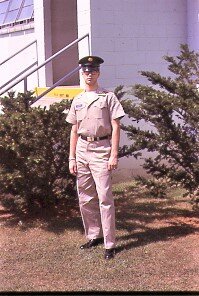 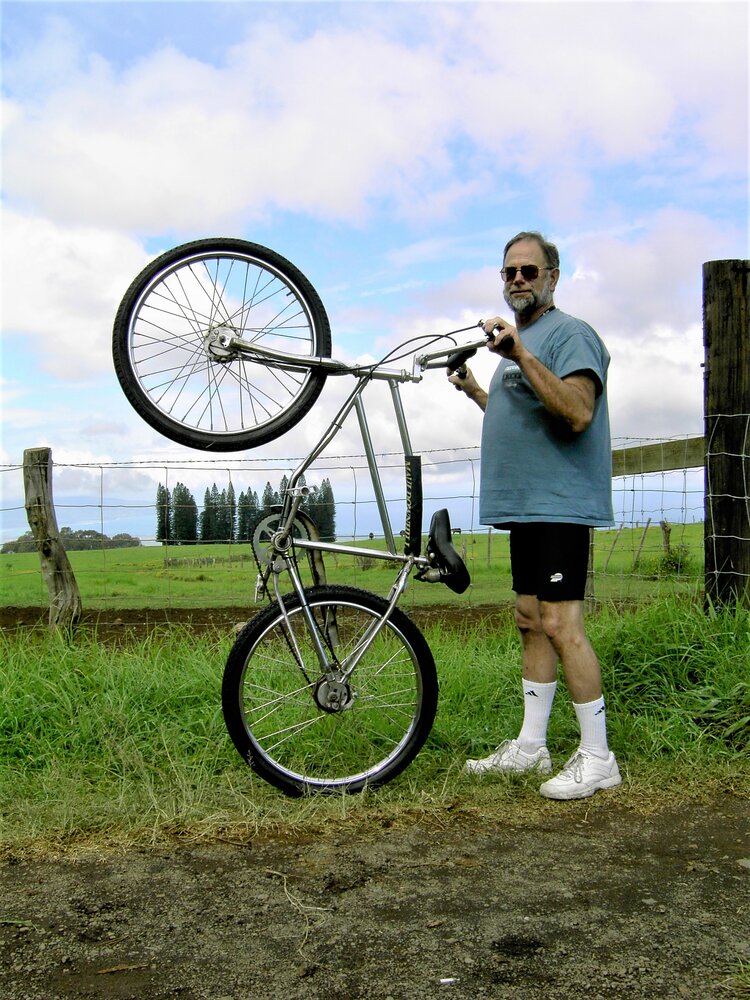 Please share a memory of Paul to include in a keepsake book for family and friends.
View Tribute Book
Paul Joseph Reiter, born September 16, 1944, died April 23, 2022. Paul is survived by his wife of 54 years, Patricia Ebersole Reiter, Daughter, Jeanine Reiter Kolkemo, Son, Jeff Reiter, and Grand-daughters Taylor Kolkemo and Cameron Kolkemo, Brother Dr. Al Johnson and Sister Pat Brattus. Paul was born in Portland, OR and grew up in Tigard, OR. He graduated from St. Anthony’s grade school and Tigard High School. He became an apprentice for Electrical Workers, IBEW Local 48, maintaining his membership for over 50 years. In 1965 he joined the army and was stationed at Ft. Monmouth, NJ, where he met his future wife, Pat. After returning from a tour in Vietnam, on November 25, 1967, they married in New Monmouth, NJ. Upon separation from the army, they settled in Beaverton, OR. Where they lived for 46 years. They built 2 homes and raised 2 children. He continued his electrical career and continued to take advanced classes through Portland Community College. For many years he taught night apprenticeship classes through PCC. Always active in the community, he was a member of Holy Trinity Catholic Church, he volunteered for the Beaverton School District, was Past-President of VFW, post 4617, Indian Guides, and the Beaverton Bicycle Task Force. As a Amateur Radio Operator, KC7WNP, he volunteered for FEMA with the Emergency Management Institute. He was a starter and timer for the Aloha HS swim team. Eventually he became the electrician at the Oregon Zoo. He became a member of the Aquarium and Zoo Facilities Association and enjoyed traveling around the country to their biannual conferences. Wherever he and Pat traveled they always were special, behind the scenes, guests at the local zoo. Top on Pat’s list was the time she climbed to the top of Keiko’s holding pool and he rolled over to have her scratch his tummy. Paul’s favorite activity was long distance bicycling. He rode in and volunteered for the Seattle to Portland ride and Cycle Oregon. He achieved riding over 5000 miles during his life. In 2014 the Reiter’s move to Camas, WA to be closer to their family. Paul’s greatest pride and joy were his granddaughters. When Cameron (Gonzaga U) and Taylor (Whitman College) were home for spring vacation they were able to visit him at the hospital for one last time. In lieu of flowers, the family request donations in Paul's honor to be made to the Oregon Zoo Foundation (www.oregonzoo.org/give). Per the family everyone is invited to Paul's Celebration of Life at the Reiter's residence on Sunday, July 17th from 1-4 pm. Arrangements have been entrusted to Brown's Funeral Home in Camas, Washington. To send condolences to the family, please visit Paul's guest book at www.brownsfh.com
To send flowers to the family or plant a tree in memory of Paul Reiter, please visit Tribute Store
Sunday
17
July

Look inside to read what others have shared
Family and friends are coming together online to create a special keepsake. Every memory left on the online obituary will be automatically included in this book.
View Tribute Book
Share Your Memory of
Paul
Upload Your Memory View All Memories
Be the first to upload a memory!
Share A Memory
Send Flowers
Plant a Tree