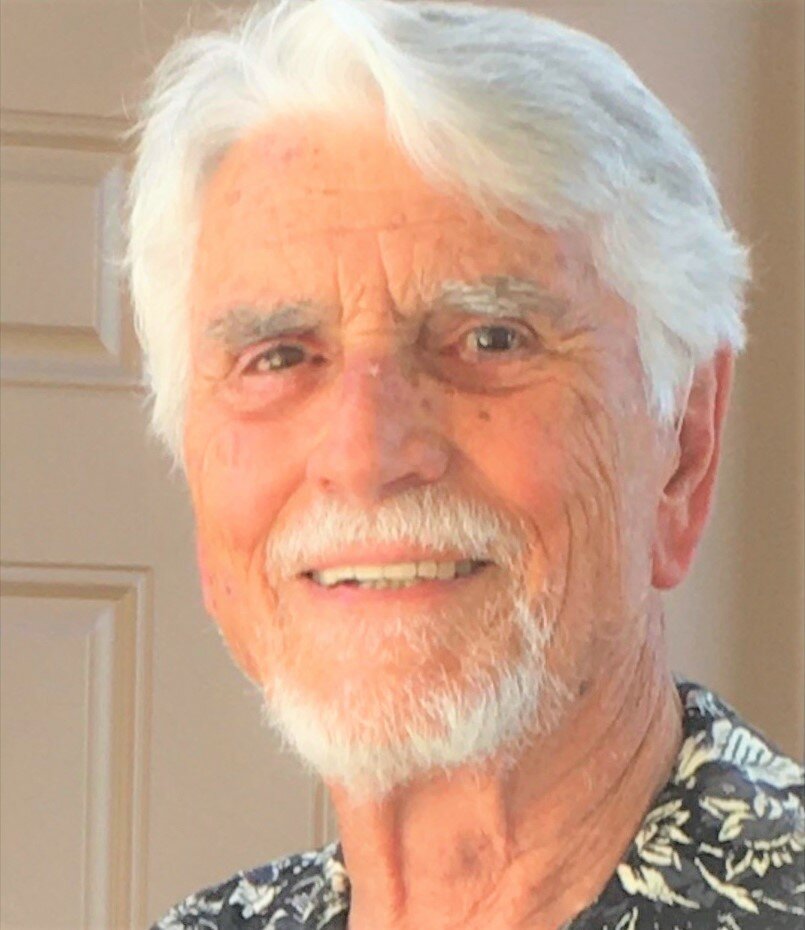 Please share a memory of Arnold to include in a keepsake book for family and friends.
View Tribute Book
It is with great sadness that we wish to announce that Lloyd A. Marcacci passed away peacefully on May 8th, 2022, at the age of 91 from natural causes. LLoyd A. Marcacci was born on March 26th, 1931 in Perris California. He attended grade school in Perris and graduated from Perris High School in 1950. After High School he joined the Army National Guard and served his country faithfully. After his service he married his first wife Katherine, and they were happily married for over 30 years. They had 2 children together. During this time, he found his career path with JC Penney, working his way up through the ranks of the company moving from store to store throughout California and Nevada and finally becoming a successful and well-respected Store Manager. He then made his final career move with Penney's to the Pacific Northwest. After the passing of his first wife Katherine, he met Karen and they were married in 1985. 5 years later in 1990 Lloyd retired from JC Penney concluding his 42-year career with them. He then moved to Washougal Washington. Lloyd knew how to do retirement right...A lifelong member in the Early Ford V-8 Club; he had a passion for classic cars and their restoration that was unsurpassed. He also loved Vintage Toys and Bicycles, again restoring them to new condition was a great joy for him...his detailed work was admired by all. He also loved gardening and wherever he lived he transformed the grounds into a park like setting. Lloyd was always a man who knew how to get things done. He made many lifelong friends over the years and enjoyed spending quality time with each and every one of them. He loved spending his winters in Arizona, and he truly did love the sun. Lloyd took full advantage of his 32 years of retirement enjoying family, friends, taking full advantage of all of his passions and aspirations. He lived his life to the fullest and always did his best in everything that he did. Lloyd will leave a lasting impression on those whose lives he touched along the way. He will be sincerely missed by all. Lloyd is survived by his loving Wife Karen of 37 years, His children Lanette, John, Kevin, Jeff, Derek, and their Spouse's, seven Grandchildren and seven Great Grandchildren. Lloyd was preceded in death by his Parents, Grandparents, his first Wife and his favorite Cousin. There will be a Celebration of Life for Lloyd in Arizona at a later date which will be announced to family and friends in advance so any travel arrangements can be made so they can attend. The family wishes to thank everyone for your heartfelt condolences and prayers. We know Lloyd truly appreciated all your love, friendship, kindness, and comradery that you gave hime throughout his life. Arrangements have been entrusted to Brown's Funeral Home in Camas, Washington. To send condolences to the family, please visit Lloyd's guestbook at www.brownsfh.com
To plant a beautiful memorial tree in memory of Arnold Marcacci, please visit our Tree Store

Look inside to read what others have shared
Family and friends are coming together online to create a special keepsake. Every memory left on the online obituary will be automatically included in this book.
View Tribute Book
Services for Arnold Marcacci
There are no events scheduled. You can still show your support by planting a tree in memory of Arnold Marcacci.
Plant a tree in memory of Arnold
Share Your Memory of
Arnold
Upload Your Memory View All Memories
Be the first to upload a memory!
Share A Memory
Plant a Tree