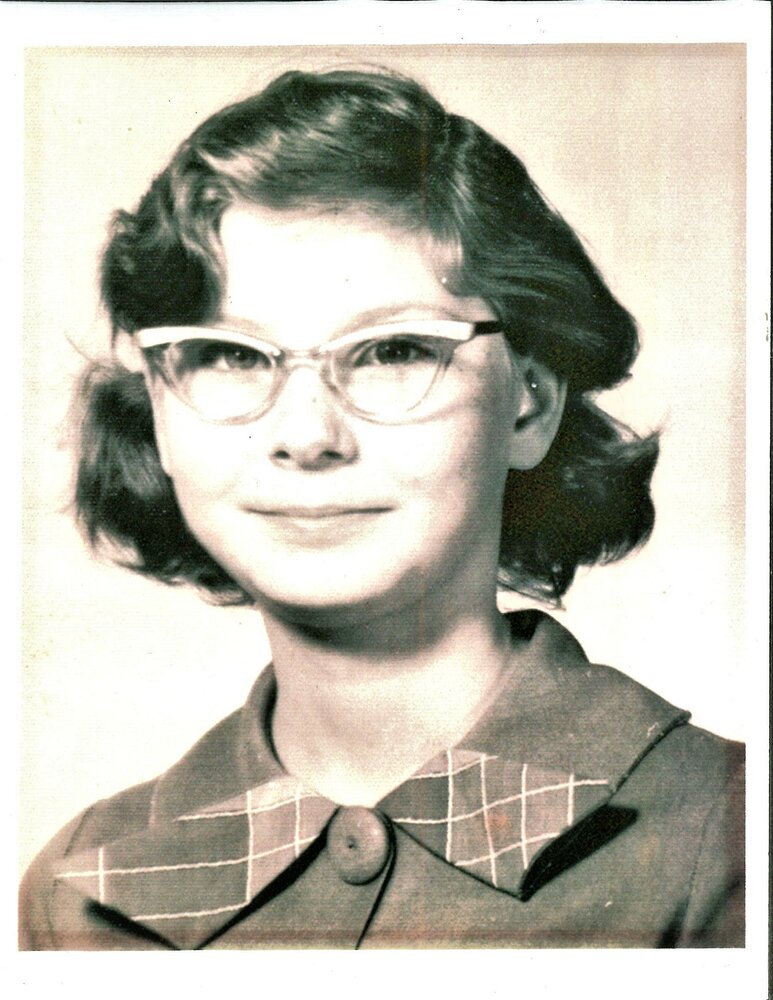 Please share a memory of Janet to include in a keepsake book for family and friends.
View Tribute Book
Janet Christina Morales Janet Christina Morales was born in Washougal WA on December 31st, 1950, being the third child of Arthur and Dorain Dole. Passing away at the age of 71, at The Oaks at Timberline in Vancouver WA. Janet was happily married to Hector Morales Sr. , on August 31st, 1974 in Washougal, WA. Raising two children; Darren Downey and Hector Morales Jr. , also working 20 years at Cadet Manufacturing with her husband. Janet was a devoted Christian church woman who was cherished by the Christian community and was always known for “lending a helping hand” to anyone in need. Janet’s love for children, volunteering to teach Sunday School at Calvary Temple in Washougal WA, and Faith Community Church in Camas WA. As a local resident, she lived out her life in the town of Washougal. Celebration of life will be held for Janet on Saturday June 11th, 2022 at Brown’s Funeral home at 410 NE Garfield Street in Camas WA. Janet was survived by her husband Hector Morales Sr., sister Karen Fontyn, three brothers Fred Dole, Stephen Dole, Dennis Dole, two sons Darren Downey and Hector Morales Jr., along with her grandchildren Hector Morales III and Chelsea Downey. Janet was loved and cherished as a wife, friend, mother and grandmother who will be deeply missed and always remembered as a gentle spirit.
To send flowers to the family or plant a tree in memory of Janet Morales, please visit Tribute Store
Saturday
11
June

Look inside to read what others have shared
Family and friends are coming together online to create a special keepsake. Every memory left on the online obituary will be automatically included in this book.
View Tribute Book
Share Your Memory of
Janet
Upload Your Memory View All Memories
Be the first to upload a memory!
Share A Memory
Send Flowers
Plant a Tree