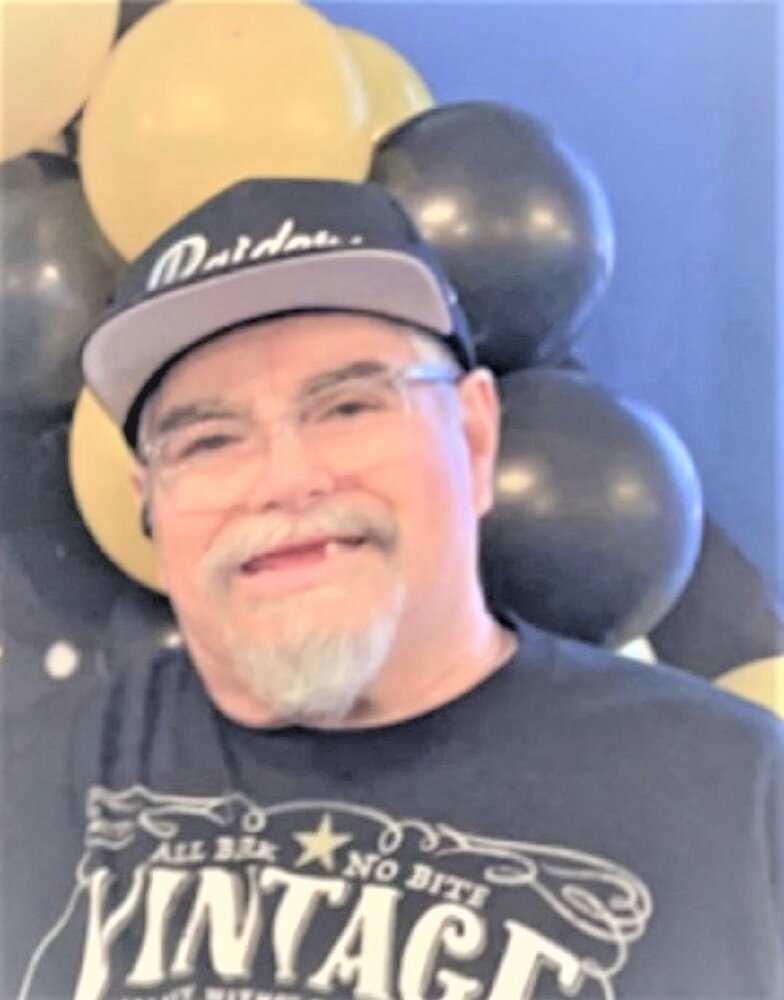 Please share a memory of Jose to include in a keepsake book for family and friends.
View Tribute Book
Jose "Tata" Kane Rodriguez son of Lidia Kane & Jose Rodriguez was born on April 27, 1952 in Tucson, Arizona. "Tata" grew up with his mom, Maria Alicia Rodriguez and father in Norwalk, California. He was followed by 5 siblings. At the age of 20 he joined the United States Marines. Those were some of the proudest moments in his life "once a Marine, always a Marine". In 1976 shortly after he was discharged from the service be met the love of his life, Diana. They soon married on October 4, 1976 and went on to have 4 children, Adolfo, Hector, Jessica & Jose. He and his wife relocated to Vancouver, Washington in 1999 to follow his family. His legacy lives on in his 13 grandchildren & 5 great-grandchildren. He taught them his lifelong trades of auto mechanics & construction. As well as his love for playing pool, darts & constructing small model cars. He especially helped raise his granddaughters, Alexis, Jasmine & his great-granddaughter best friend Giselle. On May 20, 2022 God called him home, with his daughter and granddaughters by his side. We know he was welcomed at the gates by "Nana". One of life's greatest love stories reunited, 40 years & eternity in heaven. He will forever be everyone's "Tata".
To send flowers to the family or plant a tree in memory of Jose Rodriguez, please visit Tribute Store
Friday
3
June

Look inside to read what others have shared
Family and friends are coming together online to create a special keepsake. Every memory left on the online obituary will be automatically included in this book.
View Tribute Book
Share Your Memory of
Jose
Upload Your Memory View All Memories
Be the first to upload a memory!
Share A Memory
Send Flowers
Plant a Tree