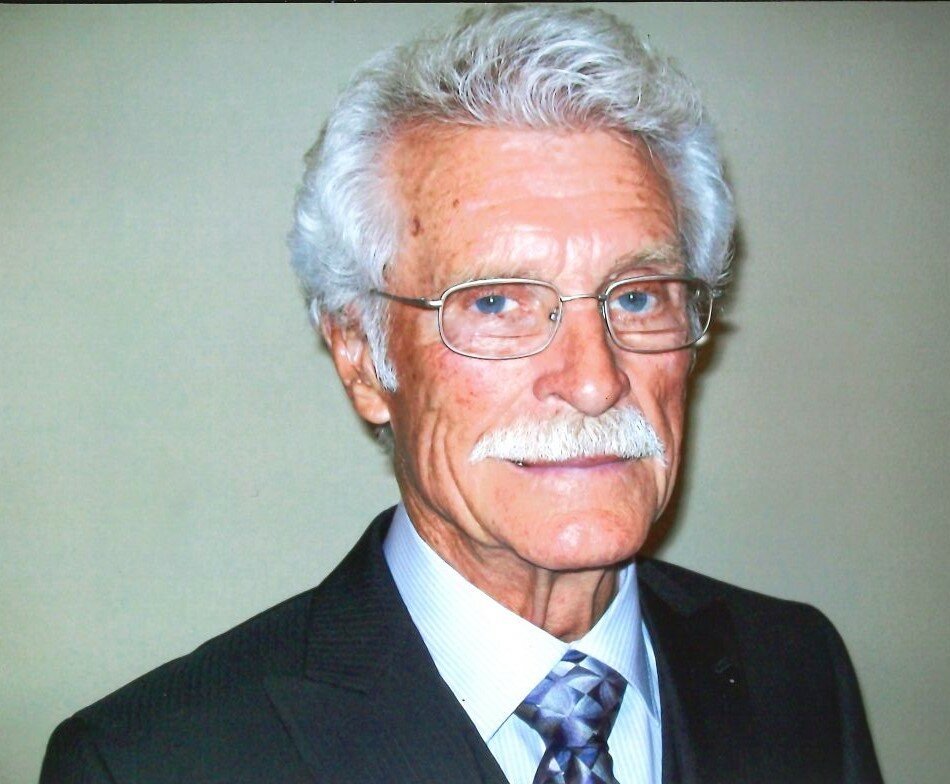 Please share a memory of Lowell to include in a keepsake book for family and friends.
View Tribute Book
Lowell Roy Lehman, 88, passed away surrounded by his loving family on July 14, 2022 in Vancouver, Washington. He was a resident for 49 years in Camas, Washington. Lowell was born on September 24, 1933 in Solway, Minnesota to his parents, Roy Lehman and Agnes Winge. He worked in the Construction Industry as a Gutter Installer. He served 2 years in the United States Army during the Korean Conflict. He was baptized in the Lutheran Church. He belonged to the Washougal Eagles Lodge and the Camas Lodge #1042 Loyal Order of The Moose. Lowell had a love for old cars and the outdoors. He was an accomplished hunter and fisherman and showed his success through archery and rifle hunting. When he wasn’t busy working he spent his time restoring old cars of the 40’s and 50’s and took home many 1st place car show awards for best in class. He also had a passion for warm weather and would spend his winters in Yuma, AZ enjoying the heat. Lowell is survived by his wife, Wilma at home; grandsons, Tyler Lehman of Tigard, Oregon; granddaughter, Alyssa Lehman of San Diego, California; brothers, Roger Lehman of Camas, Washington, Gordon Lehman of Yuma, Arizona; sister, Mavis Knight of Yuma, Arizona; 5 great-grandchildren. Lowell was preceded in death by his parentss; son, Boyce Lehman; brother, Carl Eugene Lehman. A Graveside Service will be held on Wednesday, July 20, 2022 at 11 am at Washougal Memorial Cemetery in Washougal, Washington. Arrangements have been entrusted to Brown's Funeral Home in Camas, Washington. To send condolences to the family, please visit Lowell's guest book at www.brownsfh.com
To send flowers to the family or plant a tree in memory of Lowell Lehman, please visit Tribute Store
Wednesday
20
July

Look inside to read what others have shared
Family and friends are coming together online to create a special keepsake. Every memory left on the online obituary will be automatically included in this book.
View Tribute Book
Share Your Memory of
Lowell
Upload Your Memory View All Memories
Be the first to upload a memory!
Share A Memory
Send Flowers
Plant a Tree