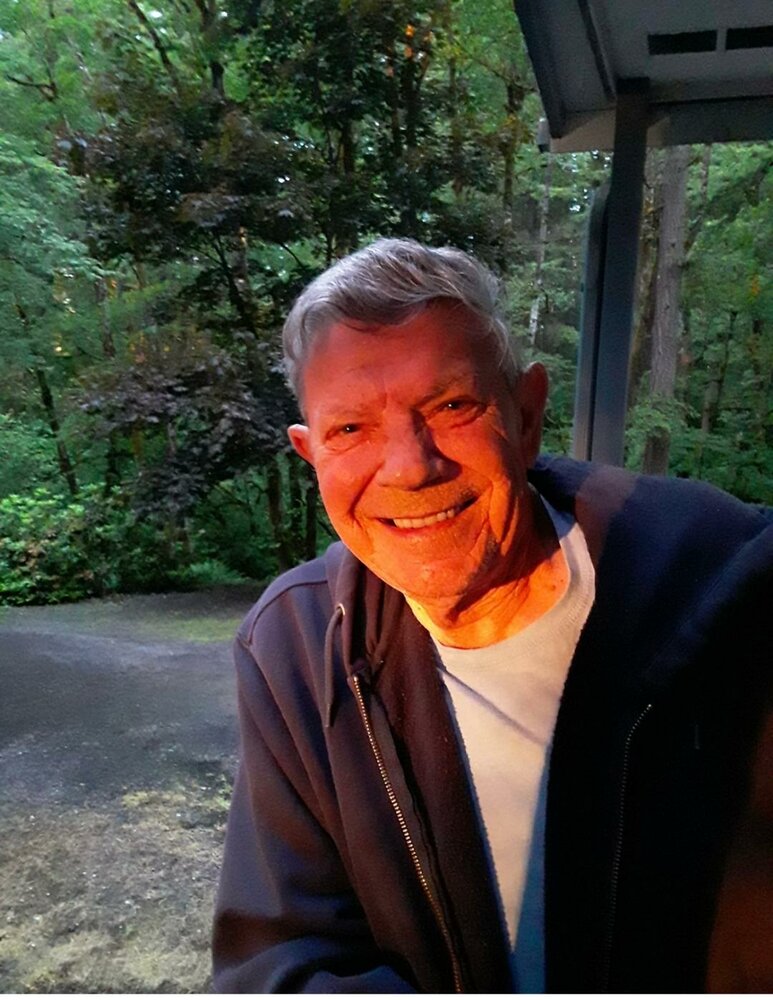 Please share a memory of H. Gary to include in a keepsake book for family and friends.
View Tribute Book
H. Gary Wetherington, 81, passed away on August 20, 2022 in Vancouver, Washington. He was a resident of Brush Prairie, Washington since 1990. Gary was born on April 17, 1941 in Sparks, Georgia to his parents, Cline R. Wetherington and Aline Tyson. He earned his Bachelor's Degree in Jacksonville, Florida and worked as an Aircraft Maintenance worker for the United States Government. He served in the United States Air Force for 23 years. He worked for the United States Navy in Civil Service in Jacksonville, Florida. He also worked for the Multnomah County Sheriff Department. Gary was also a member of The Church of The Good Shepherd in Vancouver, Washington. Gary is survived by his wife, Carole at home; sons, James Daniel (Mary) Wetherington of Minnesota, John (Denise) Wetherington of Port Charlotte, Florida; daughters, Leigh Wetherington of Medford, Oregon, Nicole Wetherington of Vancouver, Washington, Shannon Wetherington of Jacksonville, Florida; 11 grandchildren; 3 great grandchildren. Gary was preceded in death by his parents; daughter, Laura; 3 sisters. Per the family a service will be scheduled at Willamette National Cemetery. Arrangements have been entrusted to Brown's Funeral Home in Camas, Washington. To send condolences to the family, please vist Gary's guest book at www.brownsfh.com
To send flowers to the family or plant a tree in memory of H. Gary Wetherington, please visit Tribute Store
Tuesday
6
September

Look inside to read what others have shared
Family and friends are coming together online to create a special keepsake. Every memory left on the online obituary will be automatically included in this book.
View Tribute Book
Share Your Memory of
H. Gary
Upload Your Memory View All Memories
Be the first to upload a memory!
Share A Memory
Send Flowers
Plant a Tree