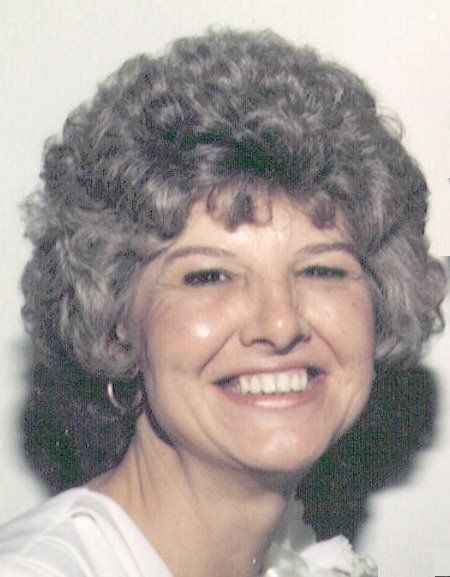 Anne Elizabeth Castle, age 81, of Portland, OR, passed away comfortably surrounded by family, and her loving caregiver Michelle Mihaltan, on July 29, 2018. She is survived by her sister Sophy Walter of Lincoln City, OR, and her three children, Deborah Altenhofen of Kalama, WA, Patrick Castle of Portland, OR, and Elizabeth Conradi of Las Vegas, NV. She left behind her adored grandchildren, Justin, Shelly, Molly, Katie, Matthew, Katherine, Matt, Josh, Jeff, and Kaylee, along with her precious great grandchildren, Caitlin, Nicole, Reid, Aiden, Riley, Dakoda, Alexander, and Dorothy. She is preceded in death by her sister Joan Ferenbach of Portland, OR, and her beloved husband of 53 years, Jack Victor Castle.

She was born Anne Elizabeth Worden in Mahnomen, Minnesota, and moved to Oregon shortly thereafter. She was the eldest of three girls and often cared for her younger siblings, Joan and Sophy. Even at a young age, she always took pride in nurturing others.  Anne was a devout Catholic who led by example throughout her life. She attended St. Agatha’s Catholic School and graduated from St. Marys Academy Roman Catholic High School in 1955.  She married her husband Jack V. Castle in 1956 and raised their three children as a doting homemaker in S.E. Portland.

She was a kind, compassionate, and nurturing woman who always put the needs of others before her own.  Her most joyous moments were those where she was surrounded by family. As the matriarch, she taught those around her with considerable grace how to live, laugh, and love. Her bright smile was contagious, and her happiness and zest for life were unmatched. She undoubtedly touched the lives of all those who had the pleasure of knowing her. She will be profoundly missed, but her legacy will live on in all those she knew.

There will be a Celebration of Anne’s everlasting life on Tuesday, August 7th at 10:30 a.m. at the Holy Redeemer Catholic Church in Vancouver, WA. She will be laid to rest alongside her husband in Willamette National Cemetery in Portland.

To send flowers to the family or plant a tree in memory of Anne Castle, please visit Tribute Store
Tuesday
7
August